With the authors Balázs Trencsényi, Michal Kopeček and Maria Falina 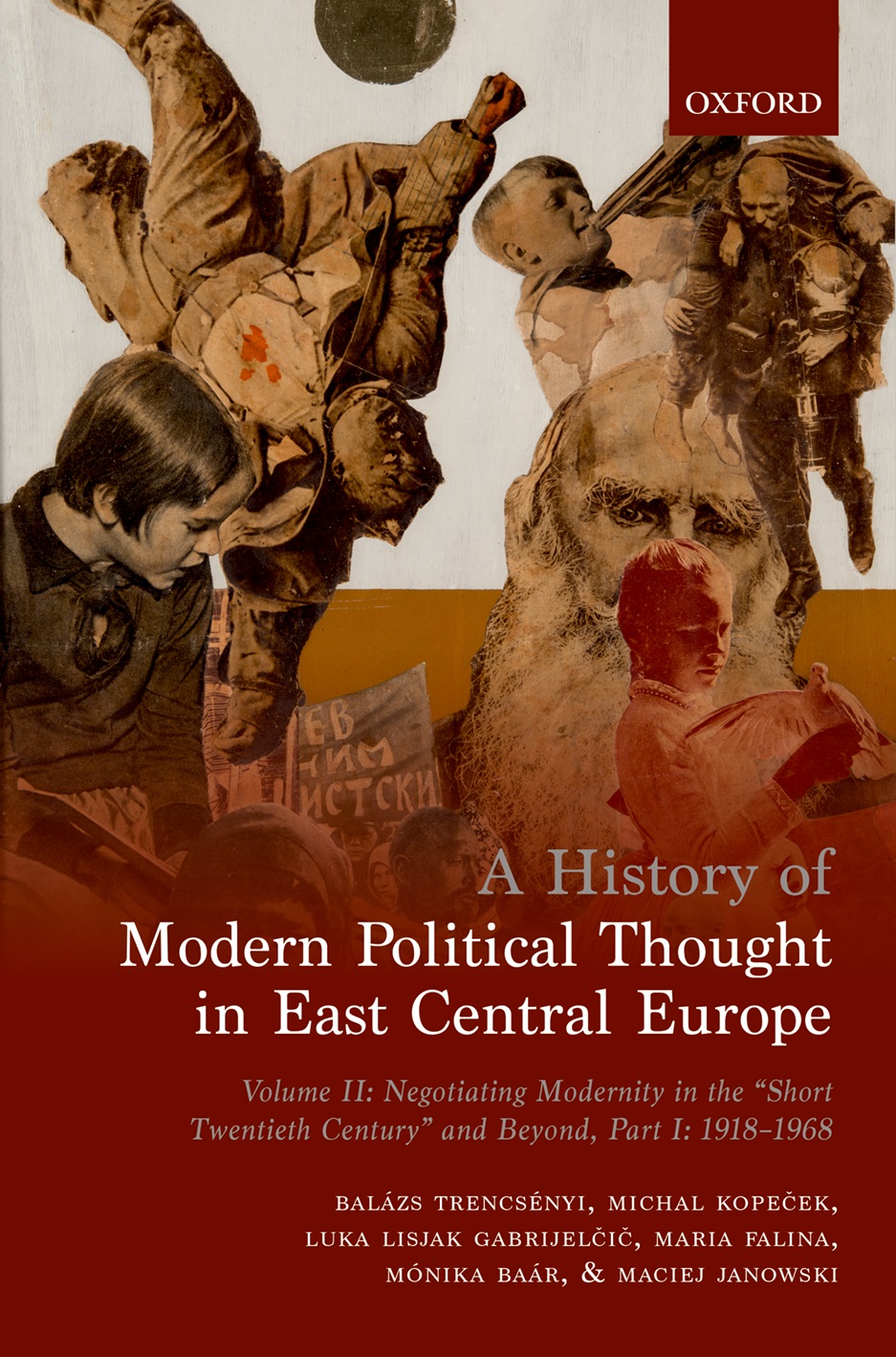 Please RSVP by 21 October: osteuropastudien@lrz.uni-muenchen.de
Organized by the German-Polish doctoral programme “Poland and Germany in Modern Europe” and the Collegium Carolinum

The two-volume History of Modern Political Thought in East Central Europe provides the first synthetic overview of its topic. Authored by an international team of researchers, it covers twenty national cultures and 250 years. By exploring transnational entanglements in the history of political thought and highlighting lesser-known thinkers, it challenges established views of this region’s past and present. It is set to challenge our preconceptions of East Central Europe.

Balázs Trencsényi is Professor and Head of the Department of History at Central European University in Budapest. His research focuses on the modern and early modern intellectual history of Central and South-Eastern Europe. Other recent publications include The Politics of National Character: A Study in Interwar East European Thought (Oxford: Routledge, 2012).

Michal Kopeček is head of the Department of Ideas and Concepts at the Institute for Contemporary History in Prague and co-director of the Imre Kertész Kolleg in Jena. His research centres on history of political thought, communism and postcommunism in East Central Europe. Other recent publications include Thinking Through Transition: Liberal Democracy, Authoritarian Pasts, and Intellectual History in East Central Europe After 1989 (co-edited with Piotr Wciślik, Budapest/New York: CEU Press, 2015).

Maria Falina is Lecturer in History at Dublin City University. Her research focuses on intellectual history, nationalism and the history of religion and politics in South-Eastern Europe. Her new book Religion and Politics in Interwar Yugoslavia: Serbian Nationalism and East Orthodox Christianity is forthcoming with IB Tauris.